History at Princess May

The aim of History teaching at Princess May is to encourage children’s interest and understanding of how the world and its societies have developed. Since September 2014, we are following the new History Curriculum which focuses on British history.  We help pupils gain knowledge and understanding of Britain’s past and that of the wider world.  We teach children a sense of chronology. Through this they develop a sense of identity and a cultural understanding based on their own historical heritage. Therefore they learn to valuee their own and other people’s cultures in modern multicultural Britain. By considering how people lived in the past, they are better able understand choices faced people today. In our school, History makes an important contribution to encouraging British values by teaching about how Britain developed as a democratic society. We teach children to understand how events in the past have influenced our lives today; we also teach them to investigate events of the past and by doing so, they develop the skills of analysis, enquiry, interpretation and problem solving.

To promote positive attitudes and enthusiasm for History work in school

Through history we can also:

By the end of Key Stage 1, most children will be expected to:

By the end of Key Stage 2, most children will be expected to:

History teaching focuses on enabling children to think as historians. We place an emphasis on examining historical artefacts and primary sources where available or on trips. In each key stage we give children the opportunity to visit sites of historical significance. We recognise and value the importance of cross curricular learning, drama and storytelling in History teaching, and we regard this as an important way of stimulating interest in the past. We focus on helping children understand that historical events can be interpreted in different ways, and that they should always ask searching questions, such as ‘how do we know?’ about information they are given. We recognise that in all classes children have a wide range of ability in History and we seek to provide suitable learning opportunities for all children by matching the challenge of the task to the ability of the child.

Geography is an integral part of history as land use and location are central to why certain historical events happened. Many of the tasks our children tackle in history lessons draw upon this understanding.

Each History unit looks at an aspect of art from that era such as Ancient Greek clay models, Ancient Chinese calligraphy and World War II propaganda posters. This allows children to reflect on how art to help us build a picture about the past.

At Princess May, trips are central to enriching the learning of our pupils and bringing history to life. We are ideally located in a city rich in History and within easy reach of cultural amenities such as The British Museum, The Museum of London, The Tower of London, The Geffrey Museum, The Imperial War Museum and Pudding Lane itself!

We have a strong link with the Hackney Museum, which classes visit in a regular basis to deepen their understanding of subjects such as local history – The Blitz in Hackney and Black History Month.

We regularly report on these trips in the newsletter so have a look at each issue and see what has been going on! 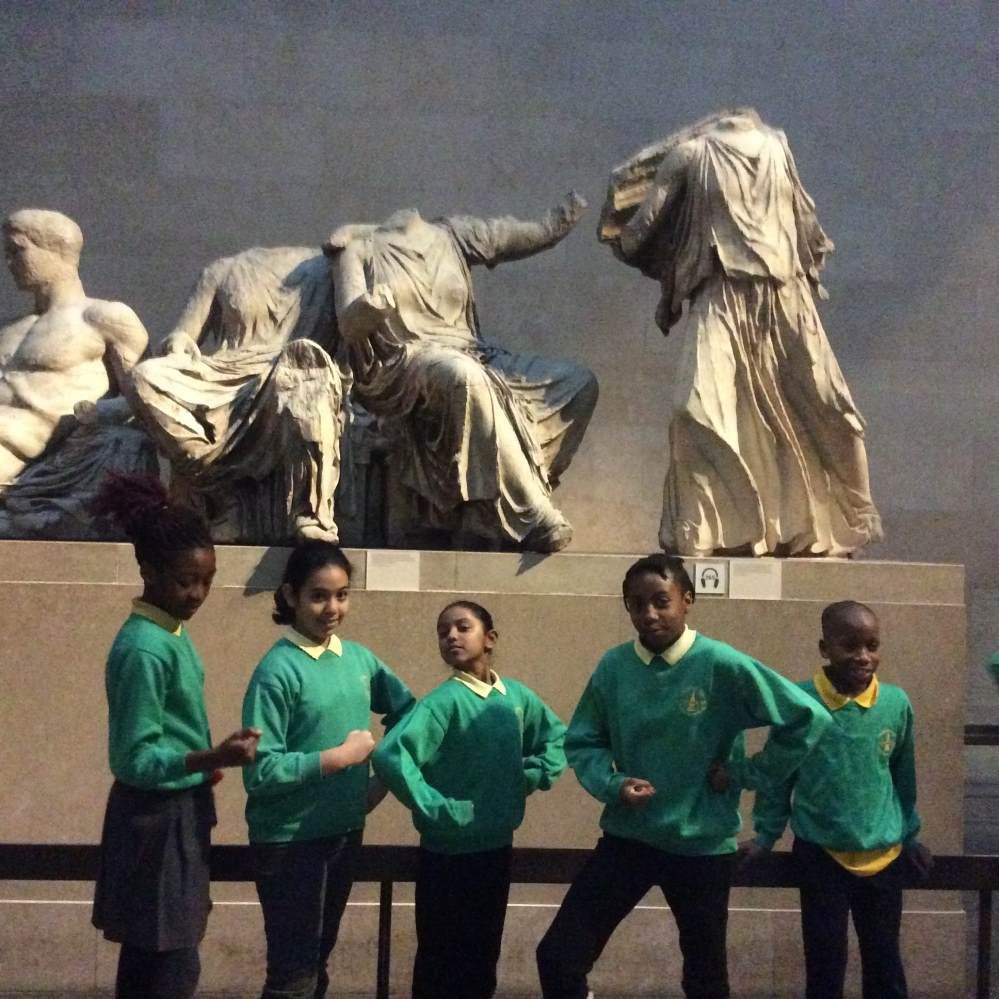 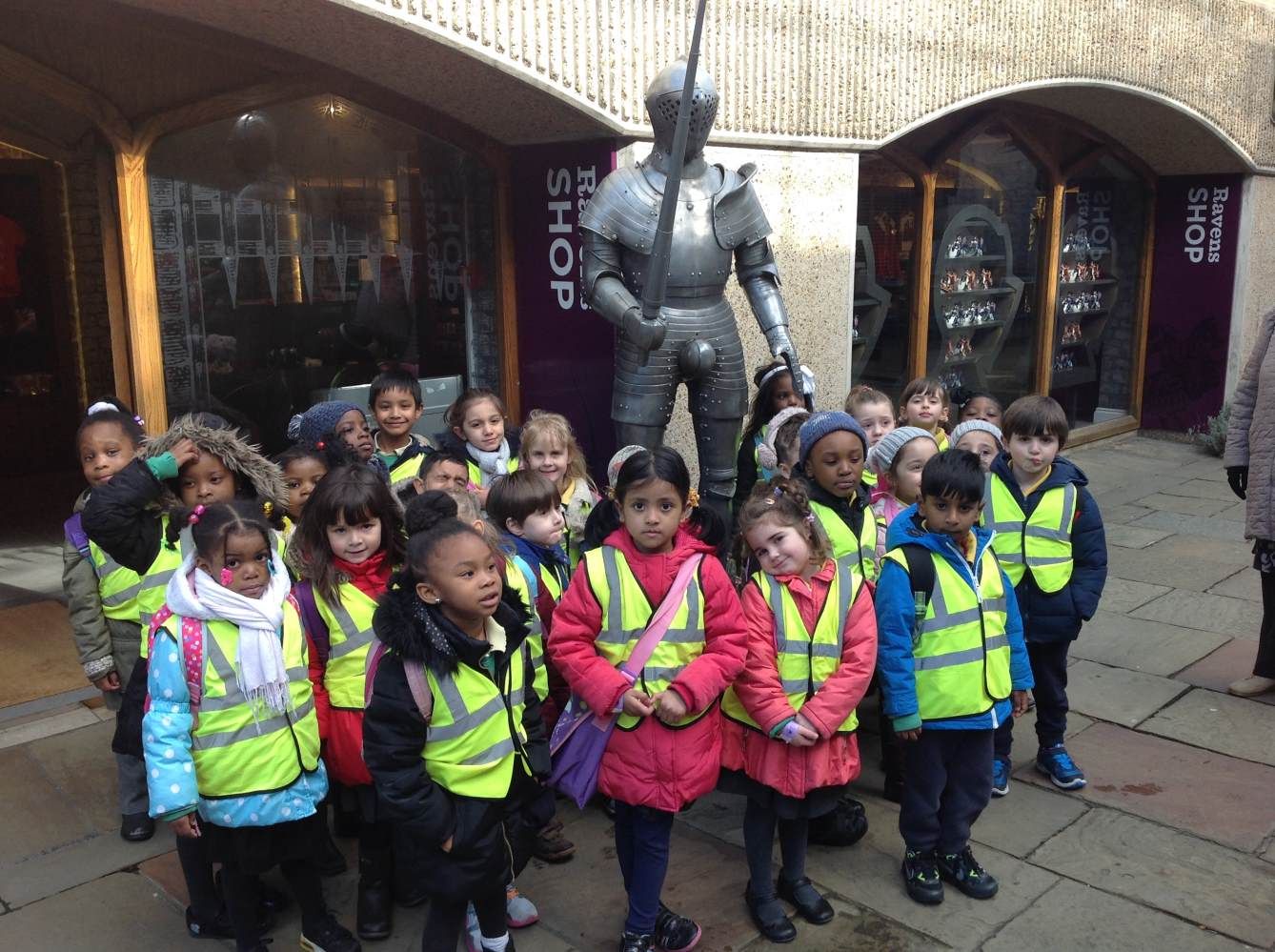 Being an ancient city, living in London provides our children with a great opportunity to discover more about the past. As well as many museums, history is everywhere – in buildings, blue plaques, monuments and our old city wall! Children can also learn a lot from their own personal stories of the past which allow them to understand that the world changes with each generation. At Princess May we actively encourage children to continue their research at home. Below are some websites you might find useful: